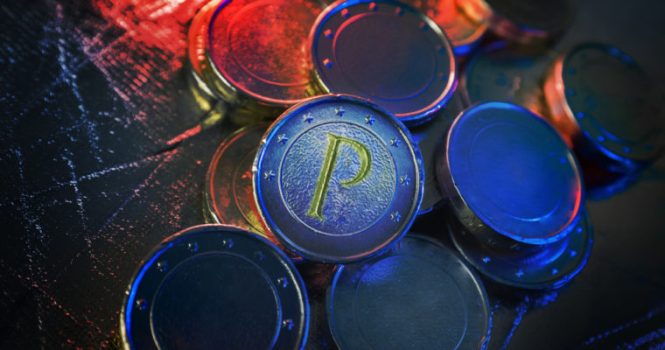 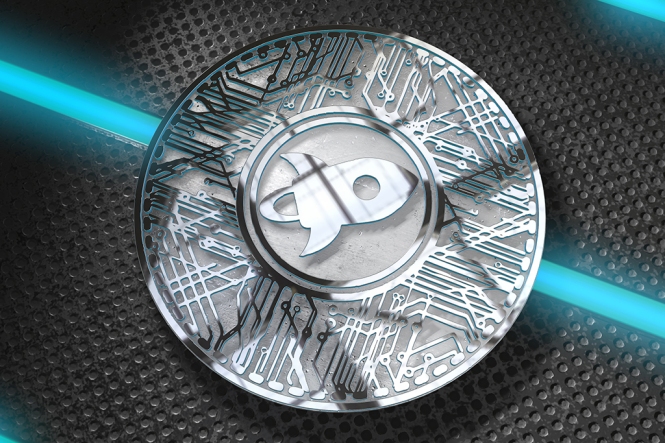 In case the demand zone of $0.20 hold and the XLM price bounce to the north, the trader can look for an opportunity to place buy limit order at this level so as to take long trading. 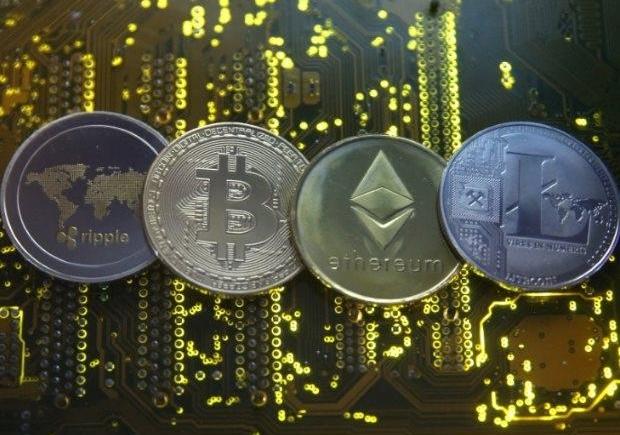 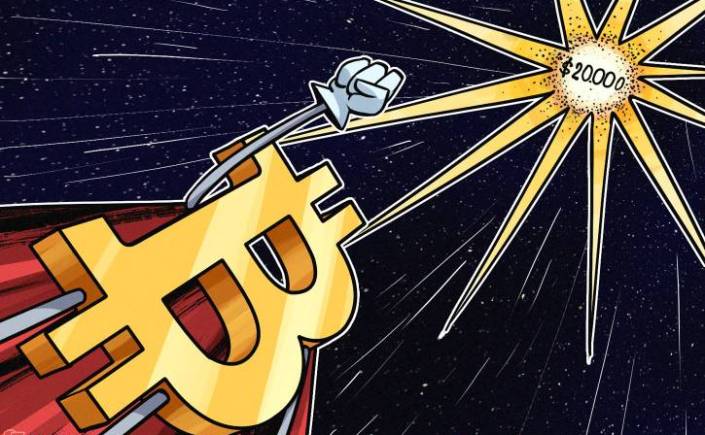 Pantera Capital Management, a hedge fund with a focus on cryptocurrencies, said in their April newsletter that Bitcoin’s (BTC) price of $6,500 was probably the low for the cryptocurrency, and that it was “highly likely” BTC’s price will reach above $20,000 this year, the Wall Street Journal(WSJ) reported Friday, April 13. 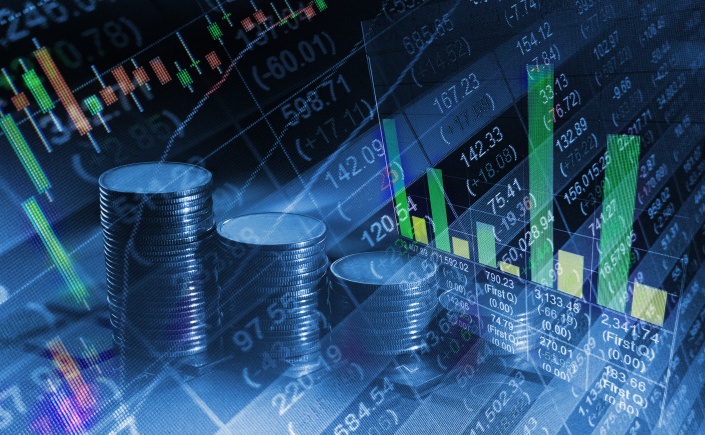 “Cryptocurrency currencies take the concept of money, and they take it native into computers, where everything is settled with computers and doesn’t require external institutions or trusted third parties to validate things.” – Naval Ravikant

Blockchain based cryptocurrencies provide an alternative way for people to make money. Digital currencies remove the need for relying on the stock exchange or traditional brokers. Millions of people around the world are making money through crypto trading, mining operations or staking coins.

What is Proof of Staking Coins?

Proof of staking (PoS) is a relatively new consensus algorithm for some digital currencies. It creates new blocks that are added to the blockchain. These blocks are staked by a person who is already holding some coins and helps in validating a new transaction on the platform.

An individual is only able to mine or validate new transactions for coins equal to the number of coins they have staked. The more coins a person stakes, the higher their power to validate transactions.

How Does the Process Work?

In a regular crypto network like Bitcoin, transactions are randomly processed by the mining node that is the first to solve a complex algorithm at the end of a timeframe. Investors holding Bitcoins have no say in which network operator validates the transaction.

In Proof of Staking protocol, miners are chosen randomly from a pool by holders of the digital coin. A miner can be added to the pool by staking a certain amount of coins in a bound wallet.

The chosen node stakes the coins in the bound wallet and creates a new block that is proportional to the percentage of coins staked. For example, if the number of coins staked is 5% of the total coins on the network, the node can mine 5% of transactions for new blocks.

Staking coins offers a number of benefits to mining operators.

The major benefit of staking coins is that it removes the need for purchasing expensive hardware. The system offers a guaranteed return and predictable source of income for miners unlike proof of work system where coins are randomly rewarded to the most high-level computing systems.

The Risks of Staking Coins

Staking coins in a bound wallet has one drawback. The coins are locked up for a period of time and cannot be sold.

This may not be a problem while the value of the currency is rising, it can lead to losses when the price is falling. The amount earned through staking might not be enough to cover the price depreciation during a bearish run.

Coin staking gives currency holders some power on the network. It gives them the ability to earn a regular income for their investments. This is quite similar to how someone would receive interest for holding money in a bank account.

The ability to stake coins to get mining preference has been seen received favorably by crypto investors. Many new currencies have built this model into their platform. Some of the popular currencies for coin staking are listed here.

DASH stands for Digital Cash. It was one of the first currencies to introduce the coin staking mechanism. The currency was built upon the core of Bitcoin. It made further improvements by implementing PrivateSend and InstantSend features.

The currency allows its investors to stake coins through a masternode. The minimum requirement to run a masternode is 1000 DASH units. DASH is currently priced at $320 which makes the cost of running a masternode somewhere close to $320,000.

The purpose behind NEO is to create a smart economy using the blockchain technology. NEO’s proof of stake algorithm uses the dBFT algorithm. Participants on the platform can stake their coins by binding coins in a NEON wallet. Stakeholders can expect to earn new coins at 5.5% annually for all the coins that they stake.

NEO is quite popular and the number one currency at Bitfinex, a Chinese virtual currency exchange based at Hong Kong. The coin is expected to rival Ethereum which has held the number two position in cryptocurrency markets for quite some time.

This currency was launched in 2014. It is designed to be suitable for micro-transactions. It has a pretty good ROI on staking. The coins can earn an annual return of 10% the value of the stake. It is currently trading at $0.121 in the markets. 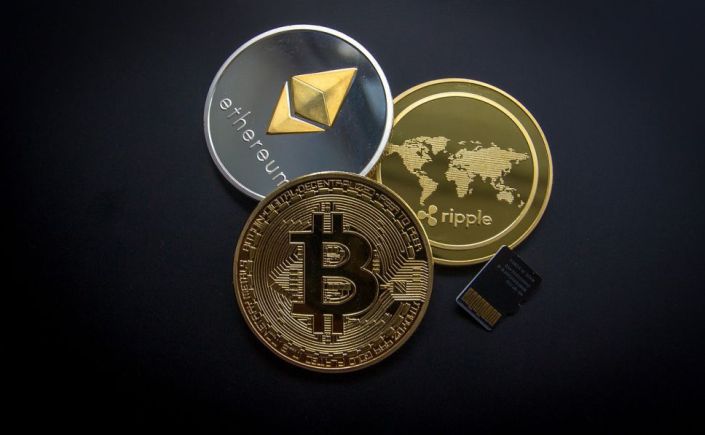 With over 1,300 cryptocurrencies currently on the market, it seems that a new digital currency is launching almost daily with its own purpose, USP and objective. However, for an industry that is seemingly growing, the marketplace is not without its critics.

via Does cryptocurrency have a transparency complex? | ITProPortal 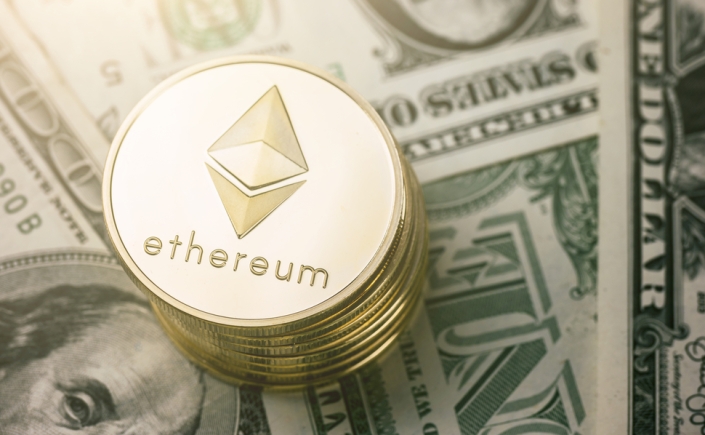 It is rather surprising to see most cryptocurrencies in the green over the past 24 hours. While this momentum is more than welcome, it still remains to be seen how long all of this will last. If the previous weeks are any indication, things will turn around quickly. For now, the Ethereum price is one of the stronger gainers on the market, pushing its value back to $416.6. 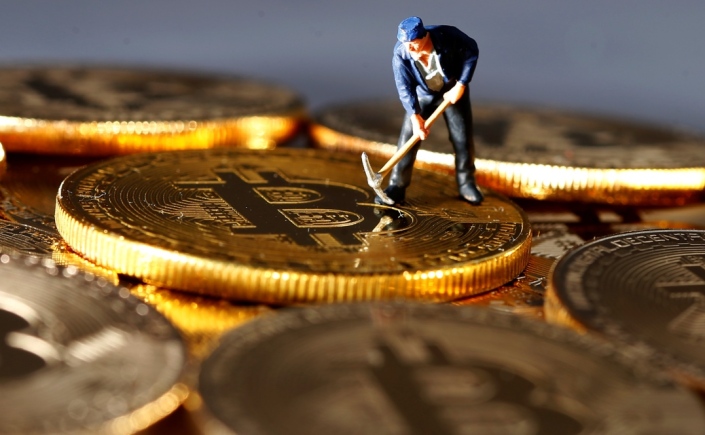 Forget the pickaxe — the miners who have taken over Washington state don’t need it.

Instead, picture shipping containers full of thousands of servers that are maxing out the power grid and setting a few bush fires while they’re at it.

This is the scene of Washington state’s “bitcoin rush,” a boom that started in 2012 when miners flocked to the state to take advantage of low energy costs.

via Bitcoin rush: What happens when cryptocurrency miners come to town | CBC Radio 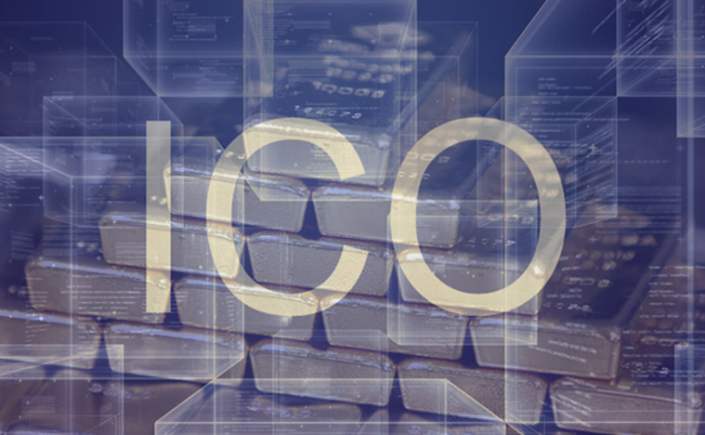 “I think there will always be need of trusted voices in the investment community, but what the ICO markets are showing is that the world has incredible demand for future-looking projects!” –  Adam Draper

These days ICOs are all the rage. Despite tougher regulations from the SEC and greater disclosure requirements, many business organizations continue to hold their own ICOs.

Most of them do it to launch their specific brand of crypto tokens that can be used and traded over the company’s blockchain platform.

Reports from the crypto world show that more than $4 billion has been raised through ICOs held in the first three months of 2018 alone. We believe that this is only the beginning of a trend as more and more businesses continue to raise their own digital tokens.

Digital Tokens Are Here To Stay

Blockchain based crypto tokens make life easier for everyone. These tokens can be traded over an openly accessible P2P network. The only thing you need to get a token is an internet connection and an e-wallet assigned to a specific IP address.

Holders of a token can trade it to anyone around the world in a matter of minutes. It is very secure and cannot be stolen as long as you follow basic guidelines on keeping your tokens secure.

The blockchain also makes it possible to keep a complete record of transactions that have ever taken place on a network.

It’s no surprise that the blockchain platform is considered the most complete and accurate record of digital transactions that we can create, given our current technology level.

Alt Coins and How To Promote An ICO on Reddit

Fashionably called the “front page of internet”, the Reddit website is used by hundreds of millions of users from around the world every day.

It thus becomes crucial to know how to promote an ICO on Reddit.

With a very active community of posters, it is the perfect messaging board to spread word about new ideas and businesses. The site is subdivided into more than a hundred thousand message boards called subreddits.

One of the most popular subreddits on the website is “altcoin discussions”.

It is a messaging boarding dedicated to cryptocurrencies other than Bitcoin. It is also the perfect place to announce new crypto coins through the announcement thread.

Your token’s summary should also include details about the maximum coin limit and an introduction to the development team behind the idea.

If any of the developers have had any previous experience with cryptocurrencies, it should be noted and advertised.

This is an important factor as a new token with an experienced team of developers behind it is likely to do well in generating investor interest.  All of this becomes relevant to promote an ICO on Reddit.

Creating a Subreddit for Your Token

In order to have a successful sale it is very important to promote the token well in advance of the ICO.

Perhaps the best thing you can do to promote your ICO on Reddit is to create a messaging board based on your token.

The messaging board works as a company prospectus and allows the developers and backers to communicate all relevant news regarding the token to future investors.

An active messaging board with regular updates on coin development will help build investor confidence and support for the coin.

Some of the users may also spread the word around to other alt coin communities. Reddit uses a voting-based algorithm for advertising and topics with many upvotes tend to get displayed higher on search results for users.

All of this becomes crucial to promote an ICO on Reddit.

One way to attract potential investors to your token is to invite questions from your audience. Your token’s progress and development reports may keep your supporters on board.

However, what really turns fringe supporters into core believers is when they are actually engaged with your development team.

Take user feedback and suggestions about your token into consideration. The crypto community on Reddit is quite knowledgeable and many of them can offer great advice about how to improve your token.

Criticisms should be taken with a positive attitude. If people are going to invest their hard-earned money into your token, your business needs to show them what makes your project unique and better than others.

It is advised that you do so without getting angry about skepticism.

Keep all of this in mind when you promote an ICO on Reddit.

Reddit, much like any other social media platform, is a business. The company allows purchasing upvotes for your subreddit.

It also allows positive responses to be displayer higher than negative comments for your token. Some companies have also claimed that they buy moderators who can swing the position of negative and positive posts.

While we don’t advise going this route, the option is certainly available if you are really keen to promote an ICO on Reddit. 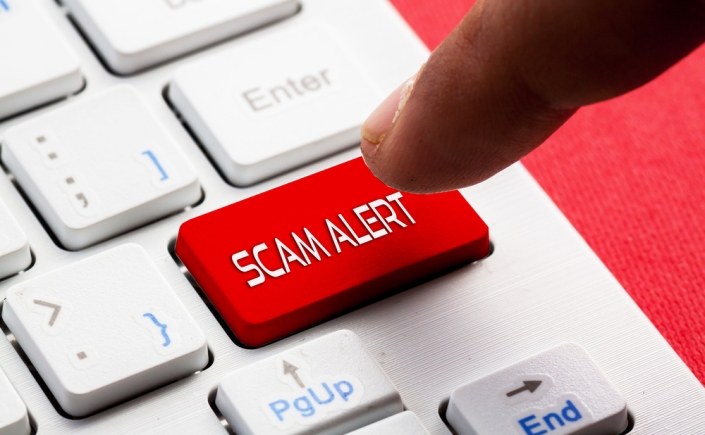 Criminals and scammers have become all too common in crypto. Over the past few years, we have seen numerous methods of attack, with varying degrees of success. One new scam making the rounds is rather threatening in nature, even though not much effort has been put into it.