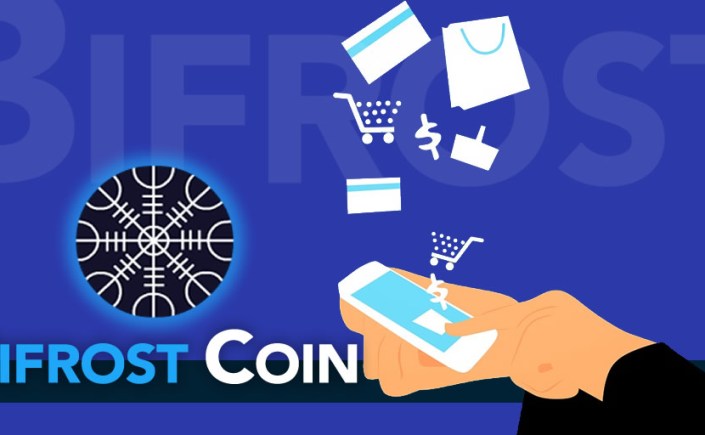 The founders of BiFrost have known that if we wanted to build a new currency that grew to take on a  life of its own,  it must have a purpose.

Over the last several months,  hundreds of coins have been launched only to make the same promises.

Since all masternode coins fork from DASH in some way, we all make those same promises.

We need something more!

Many investors know, based on experience, that most coins will go nowhere. Sure, you can make some money by investing in them.  However, it requires timing to buy early and cash out quickly. Then watch to see if the coin actually innovates in a productive fashion.

They quickly fade away and become just another entry on the MNO list. Returning a passable ROI, in coins, but not enough money to cover the cost of running…

BIFROST COIN (FROST) is pleased to announce that we have been added to the GIN Platform effective immediately!

We thank GIN for the opportunity to form a partnership to make obtaining Masternodes extremely simple.   One click and you are done!

Your new BIFROST Masternode is one click away.  Investing in our Masternodes was never easier.

The GIN Platform provides cryptocurrecy investors with an easy way of creating and deploying their own masternode(s) – regardless of their technical abilities. 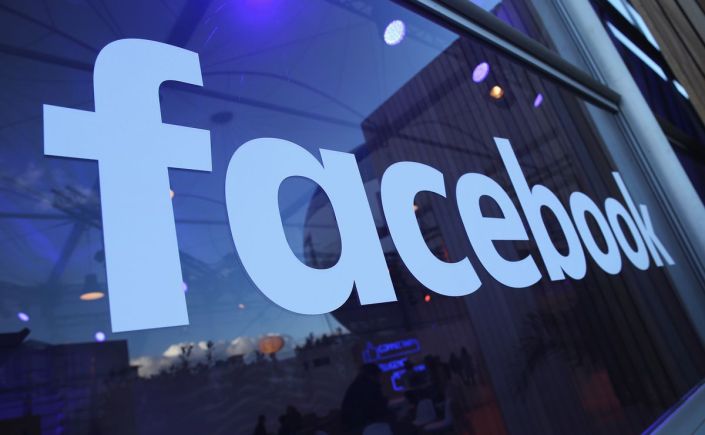 Facebook is reportedly shaking up its management team in a gigantic way today — and according to Recode, the head of the company’s popular Facebook Messenger app will now be in charge of “a new internal team dedicated to exploring blockchain technology.”

Recode reports that several prominent Instagram executives will be joining the blockchain team as well. 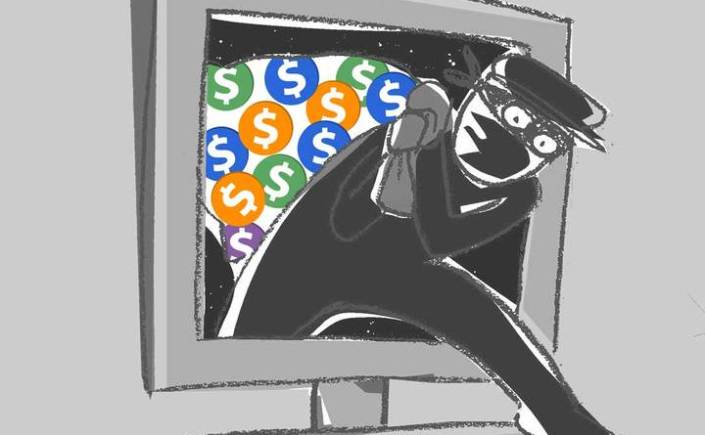 Before speculation led to the skyrocketing market capitalizations of crypto-currencies over the past year, online crime was a significant driver of the commercial value of Bitcoin, Ethereum and other digital currencies.